Timeline of Our History

As the oldest, independent community bank in Missouri, The Callaway Bank combines old-fashioned values like fairness, respect, integrity, and honesty with modern banking products and services. Our customers have been our greatest asset since before the Civil War. Unlike most banks, we are still an independently owned and locally operated community bank.

Our decisions are made right here at home, with the interest of our community and our customers in mind for all that we do. While we take great pride in our history, it is the future we work for today. 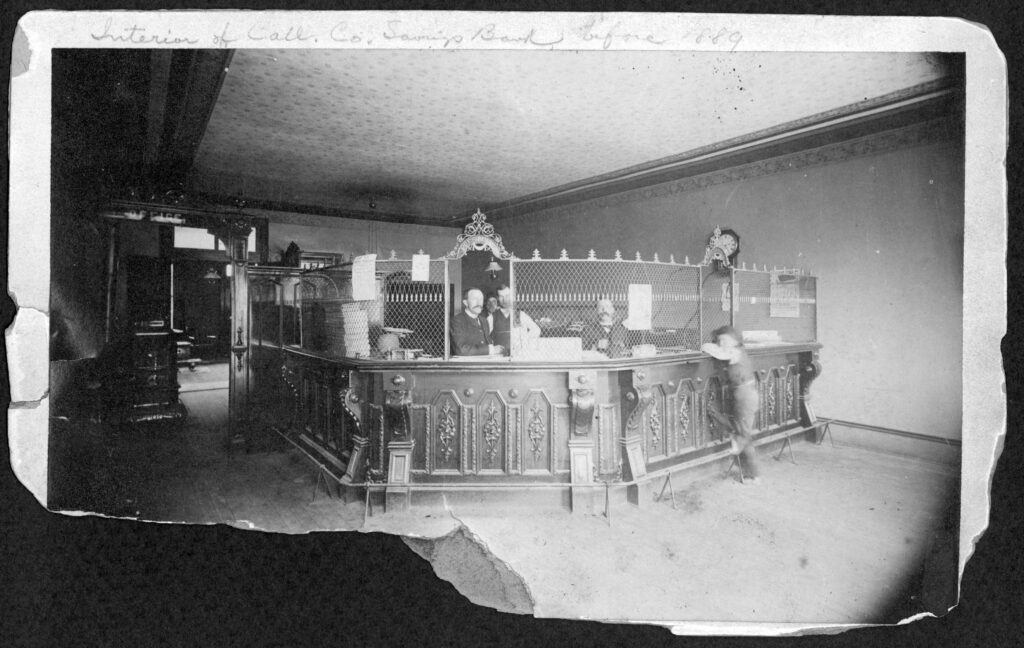 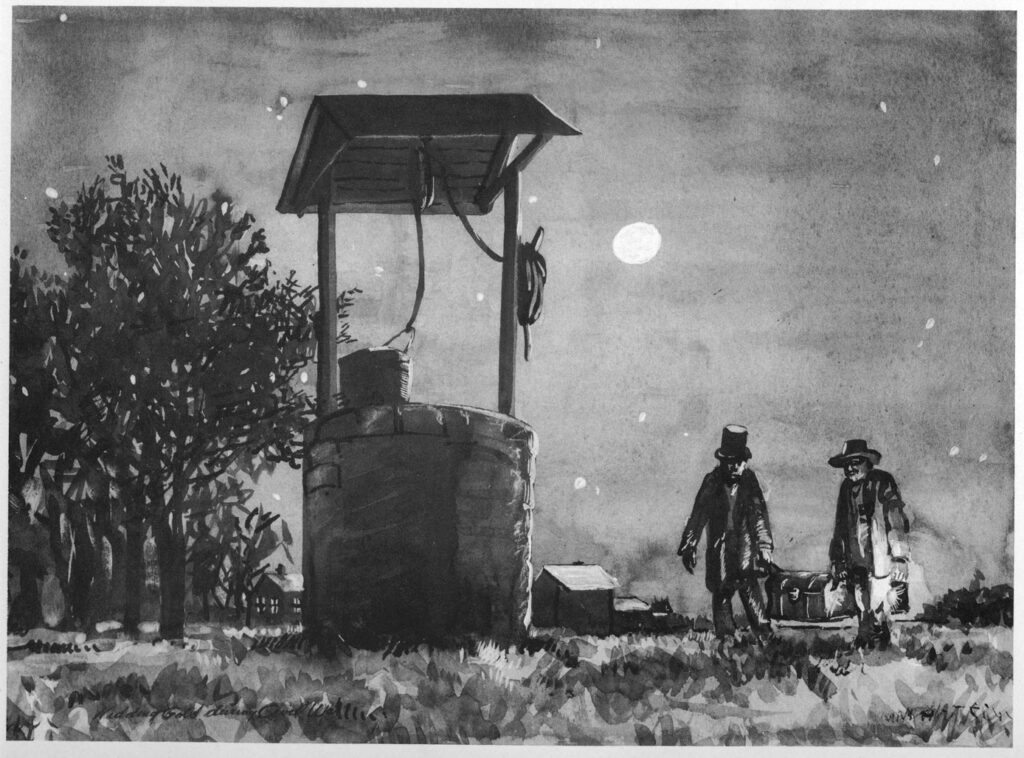 Directors feared the bank’s $50,000 in gold was in jeopardy from army raids. They agreed to hide the gold in a well on the west side of the Courthouse Square until peace was restored. The money remained there until 1865 when the well was pumped dry and all but one..Read More
1900
1900 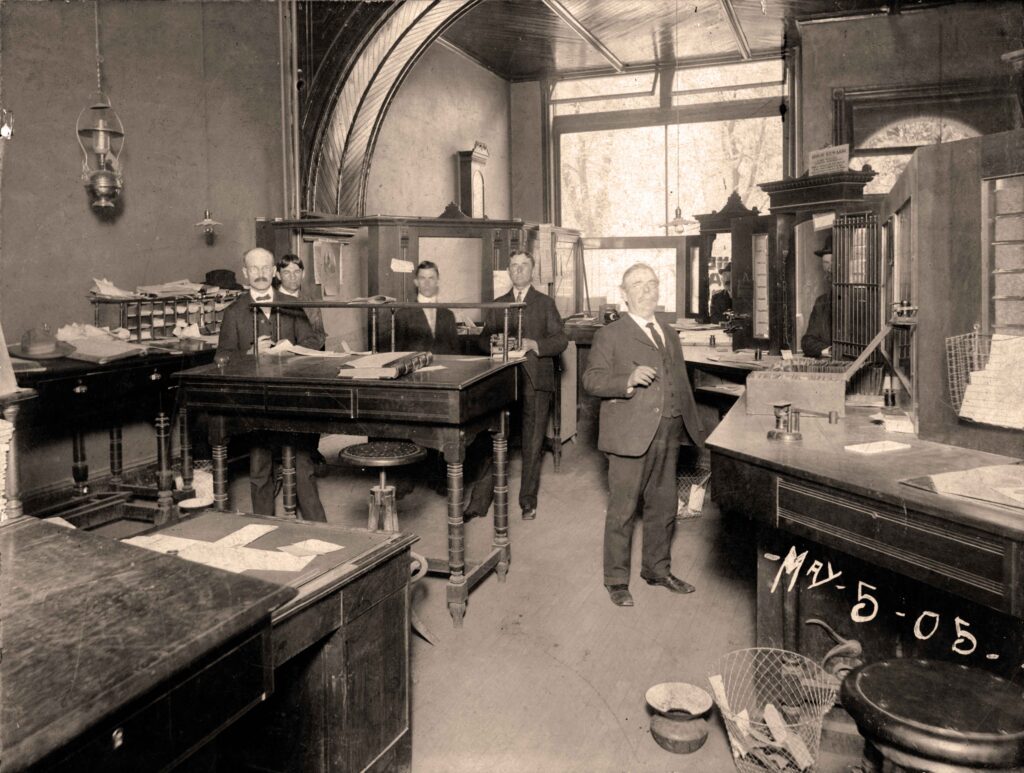 Having been previously reorganized as the Callaway County Savings Bank, The Callaway Bank receives it new and current standing name.
1914
1914 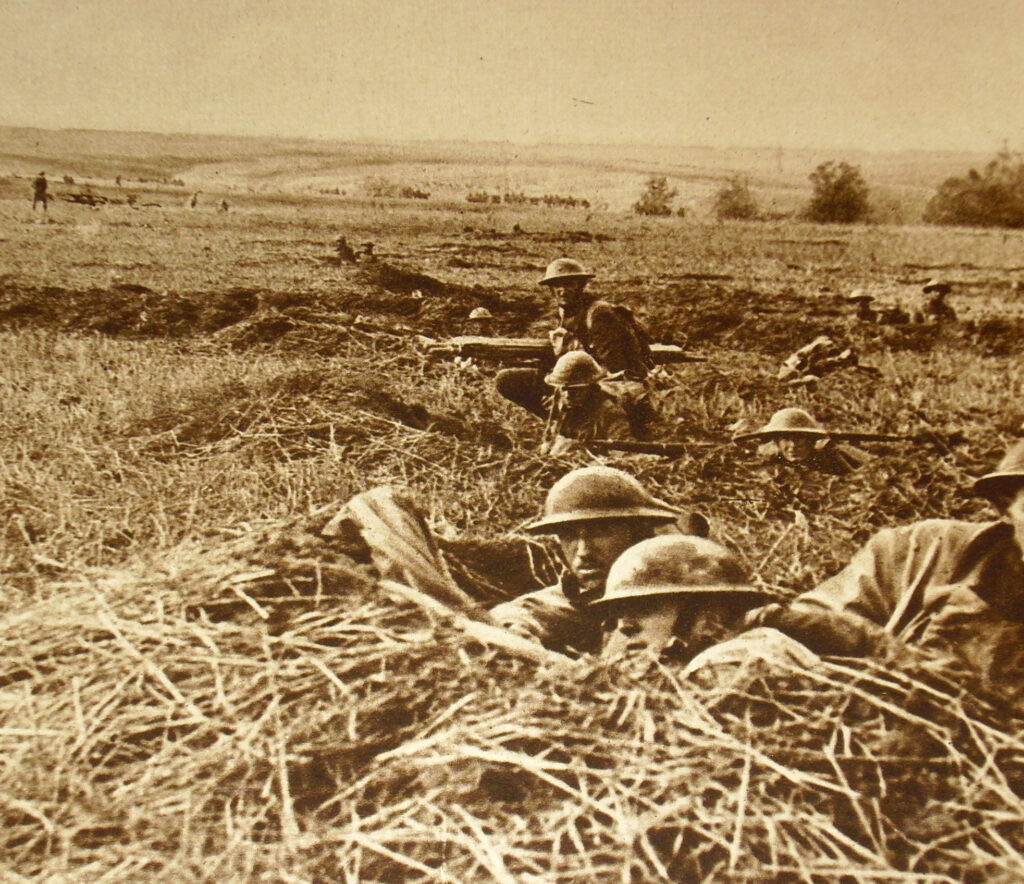 The building that the bank had occupied since 1868 was destroyed by fire. Two new buildings have been constructed on the site since that time.
1939
1939

Only 2 banks in Callaway County survived The Great Depression, one of which was The Callaway Bank.
1960
1960

Man Landed on The Moon 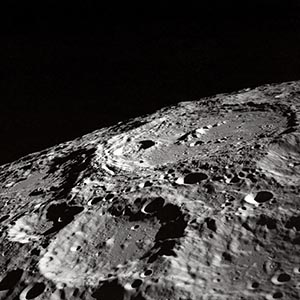 The 2 banks merge to replace services lost to Mokane residents during the disastrous Missouri River flood of the same year.
1999
1999

The Callaway Bank Settles into Columbia

Lake of the Wood Branch Opens

We celebrated 150 years serving Mid-Missouri as an independent community bank in 2007. Our Lake of the Woods, the third Columbia location, was opened as part of this milestone.
2015
2015 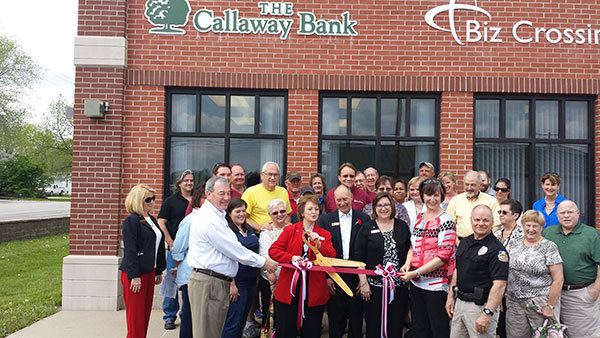 The Callaway Bank rounds out its eighth banking office with a new bank in Ashland, Mo.
2022
2022

The Callaway Bank celebrates 165 years in business in 2022. The bank is the oldest independent bank west of the Mississippi River.

Today, The Callaway Bank has eight banking offices in Ashland, Fulton, Columbia, and Mokane, 11 direct ATM locations, and over 32,000 surcharge-free ATM locations nationwide through the MoneyPass® network. Plus with tools like Zelle®, online banking, and our mobile apps (with mobile check deposit), you can bank anywhere and anytime.

Through the use of these tools, we have customers literally around the globe who prefer to bank with us, even after they have relocated from mid-Missouri. While banking will continue to evolve from a technology standpoint, we realize that it is how we take care of our customers that makes the difference. We’ll continue to adopt new technology but will always put our emphasis on serving our customers and our communities.